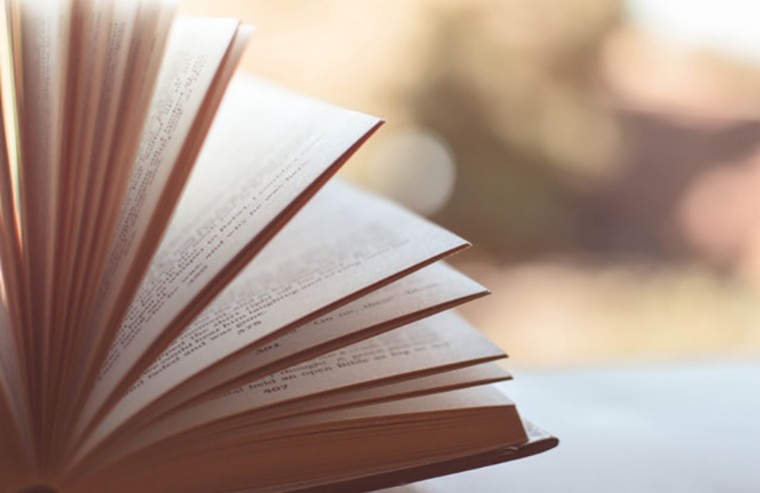 There are a few things that most people already know about Old Billingsgate.  For example, that the building was originally home to a bustling fish market – the world’s largest fish market, in fact – back in the 19th century.

Fast-forward to the 21st century, and this stunning Grade II Victorian building steeped in historic heritage holds more than a few contemporary surprises!

No longer a fresh fish empire, these days Old Billingsgate regularly hosts the cream of royalty, celebrity and enterprise in over 70,000 sq ft of adaptable, purpose-built event space that boasts some of the very best transport links around.

Not only that, but Old Billingsgate’s Thames-fronting terrace is hard to beat for exceptional views of London at its cultural best, with London Bridge, The Shard and HMS Belfast displayed in all their dazzling glory.

So come with us – and don’t forget your camera – as we take you on a tour of this truly magnificent venue!

Old Billingsgate Market was once, famously, the only place to go for fresh fish. The largest market of its kind, the bewitching building became and still remains a true landmark that forms a crucial part of London’s heritage.

It was in 1982 that the fish market was relocated to a new site on the Isle of Dogs, and the intended purpose of the original building was for office accommodation.  However, the huge potential to showcase events in one of the most imposing and well-connected spaces in London was soon spotted, and there began Old Billingsgate’s dramatic transformation.

Now one of the most prestigious and versatile venues for conferences, events, parties and shows, Old Billingsgate encompasses three stunning spaces with facilities to suit any event, not to mention a terrace featuring unrivalled London views.

The venue’s three event spaces are The Grand Hall, with its triple-height ceiling, feature mezzanine and sky-lit ceiling, The Vault, featuring vaulted ceilings and exposed brickwork, and the sleek, modern Gallery.  The spaces can be hired separately or together, so no matter how large or small your event, you can be sure it will be perfectly accommodated.

With its unique atmosphere steeped in history and style, Old Billingsgate has earned its reputation as one of the quirkiest and most flexible event spaces around.  Intimate musical performances are regularly staged here, as are cutting-edge conferences such as FinTech, and recent events such as Jamie Oliver’s Food Revolution cook-off, featuring Britain’s top chefs joining Britain’s top CEOs in a kitchen-based battle!

Old Billingsgate couldn’t be more conveniently situated, with an iconic position right in the heart of the City, between London Bridge and Tower Bridge on the Thames.  The nearest mainline station is Fenchurch Street, and the nearest Tubes Monument and Bank – and you can also easily reach the venue by air and river!

There are a selection of easily accessible car, van, coach and lorry parks near the venue, for easy loading and unloading of equipment and yourselves.

Old Billingsgate comes extremely well-equipped with everything an event could possibly need, with a dedicated on-site team to take control of technical issues, sound, lighting, and security.  Catering is also on hand for large and small groups of every description.

The venue is an extremely popular location for filming too, and offers its own dedicated brochure for any would-be Steven Spielbergs!

What else is available for exhibitors?

Flexibility is the buzzword at Old Billingsgate, with its spaces not only equipped with everything an exhibitor could need, but with so much exceptional versatility in where and how you can exhibit.  Three distinct spaces offer individual atmosphere, whilst throughout the building there is a fusion of historic character and contemporary charm that is genuinely unique.

25th May 2022
Is your boss an event-related marketing issue?
learn more
18th May 2022
why brighter, smarter, lighter makes for a better place to work
learn more
5th May 2022
Why don't stand designers understand the brief first time?
learn more

16th Feb 2022
Concept visuals illustrate how a stand could look based on the brief supplied
learn more
11th Feb 2022
Life can be unfair, as Peloton will testify
learn more

14th Apr 2021
Where did I put our exhibition stand?
learn more

13th Jan 2021
Do you need to instigate a branding revamp?
learn more

25th Apr 2019
PowerPoint is amazing: Here’s how you can make the most of this  excellent presentation tool
learn more
5th Apr 2019
Is your trade show stand a good ambassador for your business?
learn more

8th May 2018
An exclusive invitation from the IET: Bits and Bytes at Savoy Place
learn more

13th Oct 2017
When size really does matter: making the most of a large exhibition space
learn more

25th Aug 2017
Boost your eco-credentials (along with your business) - choose a Versaform stand!
learn more
18th Aug 2017
Get a Head Start On The Competition: Plan For Your Next Exhibition!
learn more
11th Aug 2017
Why You Should Hire a Custom Exhibition Stand This Autumn
learn more
4th Aug 2017
Dressing for Success Part Two - over to you!
learn more

23rd Jun 2017
Big Ideas: How to Make the Most of a Small Exhibition Space
learn more
8th Jun 2017
Everything You Wanted to Know About Exhibition Stand Graphics (but were afraid to ask!)
learn more
2nd Jun 2017
Come and say hello at the BNC Summer Show!
learn more

31st May 2017
Don't miss our Great Stand Giveaways! How to stay in visitors' minds long after your event
learn more
19th May 2017
How to attract and engage your visitors
learn more
8th May 2017
Renting or Buying...Which Display Stand Option is Best for Your Business?
learn more